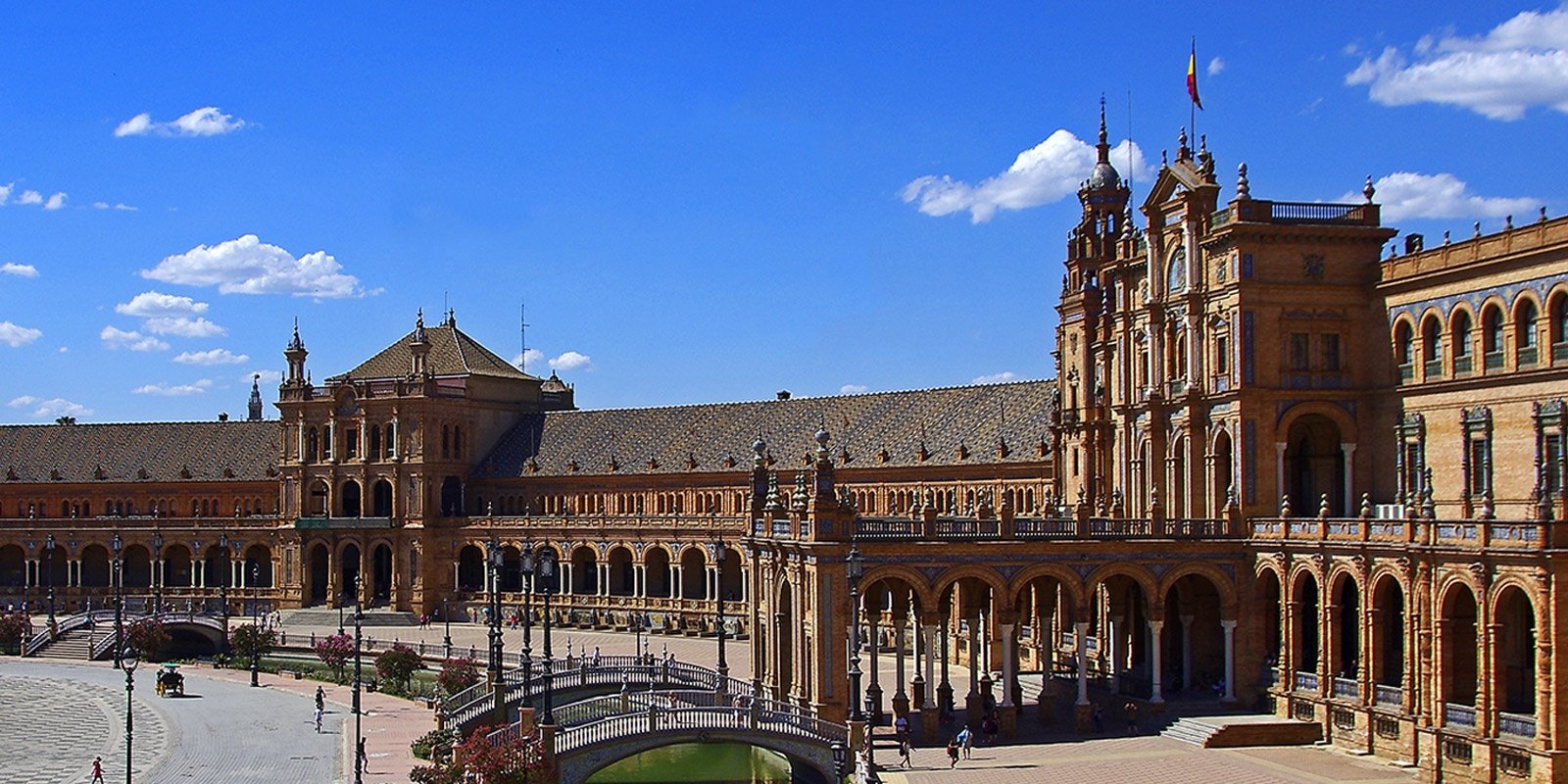 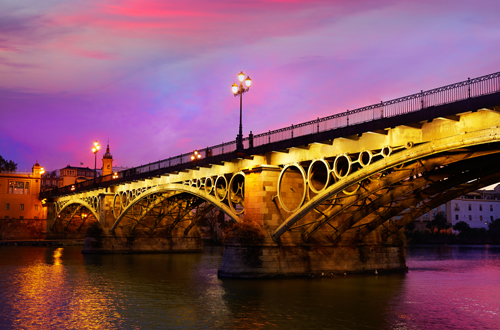 21/07/20170 Comments
This week we want to talk about one of Seville's most famous districts: Triana. Why? From Friday 21 July until Wednesday 26 July the Velá de Santa Ana will be taking place. 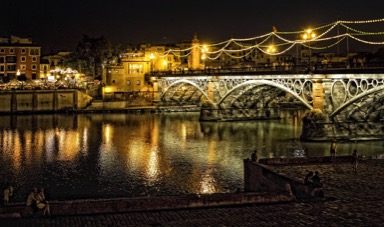 It's true that Triana is a particularly noteworthy district and you must visit it when exploring Seville. An old fishing suburb outside the city wall, it created and idiosyncrasy in its inhabitants that has survived to today, making them different from those on "the other side of the river", as they say, referring to Seville. The best time to discover the Triana character is during its 'Velá'. 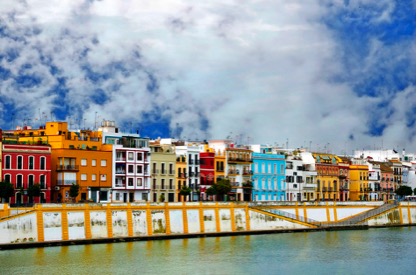 The Velá de Santa Ana has religious origins dating back to the 13th century when locals headed to Santa Ana Parish on the night of the 25th July to watch over the saint. From this, stalls of food and drink were set up for congregation members. In the 15th century it became the event we know today and we hope you get a chance to enjoy it. 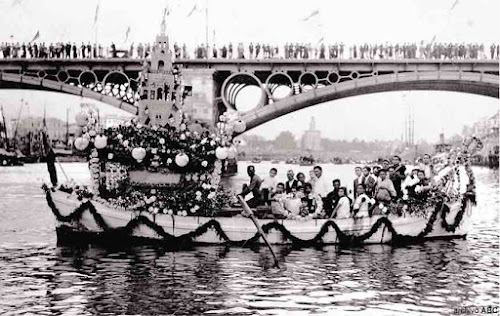 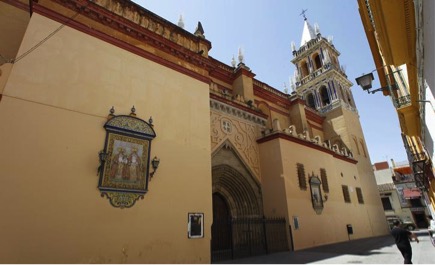 Santa Ana Parish
During the course of the event, and especially at night, you can enjoy flamenco, singing and dancing shows in Plaza del Altozano. They are free and usually begin at 10.30pm. If you want to get a good seat we recommend heading there earlier. If you don't mind standing then you don't need to get there early.
You can also sample traditional dishes at the stalls set up along Calle Betis, including roast sardines, fried fish and green almonds, accompanied by beer and manzanilla. 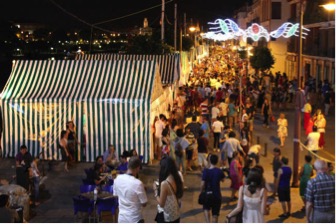 If you want a truly traditional experience, you'll need to suffer the heat and head to the Guadalquivir every day at 6.30pm. There is also a night rowing regatta or fishing contests, in addition to paddle tennis tournaments and a classic cycling routes. If you stay at our establishments you will be just a 15-minute walk away from the action, entering via San Telmo Bridge.
Here's a calendar of events. 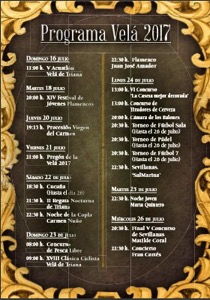